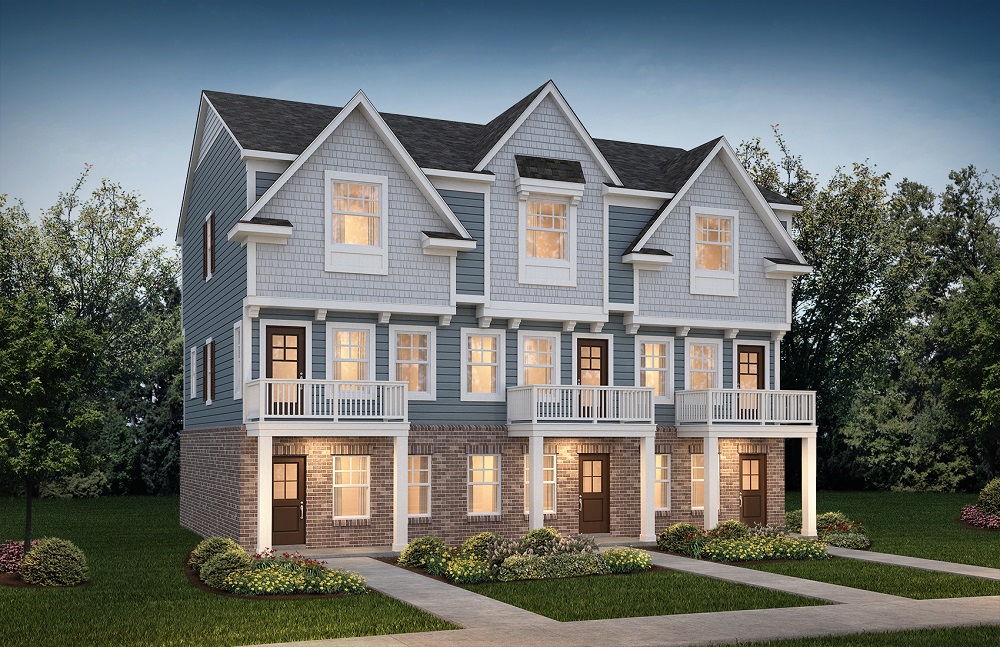 Special thank you to the Detroit Free Press for covering our Hazel Park Grand Opening of Park 54!  Robertson Homes is excited to be a part of this neighborhood bringing affordable brand new homes to core MetroDetroit communities like Hazel Park. 5 Homes sold at the opening and big things are happening here! Information Center is now open by appointment, site tours available and we have models to tour! Call 248-453-6553 to get started!  https://www.robertsonhomes.com/communities/hazel-park/park-54

"A deep-pocketed homebuilder with deep roots in Oakland County — Bloomfield Hills-based Robertson Homes — has been filling the soaring demand for starter homes near Detroit with big projects in Ferndale and Royal Oak.

Now it plans to build in Hazel Park.

Robertson Homes on Saturday opened an office trailer for home sales on a site along Woodward Heights, just east of John R, in Hazel Park where the firm plans to build 54 three-story townhouses. The developer reported it signed up five buyers on Saturday, nearly 10% of the available units.

The swath of condos, going up where a vacant parochial school was demolished, will be the largest batch of new homes that Hazel Park has seen built in decades, Hazel Park City Manager Ed Klob said.

It’s the latest sign that metro Detroit’s construction of entry-level housing, which once surged only in townships at the edge of sprawling exurbia, has returned with vigor to the region’s core — Detroit’s inner-ring suburbs. It's an area where "for sale" signs have, in just a decade, replaced a rash of foreclosures and cratering home values.

Robertson Homes recently finished big clusters of condominiums and single-family homes in Ferndale and Royal Oak. The firm is perhaps best-known for its Townes at the Corner in Detroit’s Corktown area, where the builder’s luxury condos ring the site of the old Tiger Stadium, starting in right field and curving into center field."

Three Big Bonuses of Buying a Home With a Sunroom

A Guide to Buying a House in Another State

Overall we were very satisfied with our experience. Each of the representative we worked with throughout the process were professional, knowledgeable and focused on customer satisfaction and making things right. Great Team!

A Satisfied Homeowner | Ardsley at Oakhurst 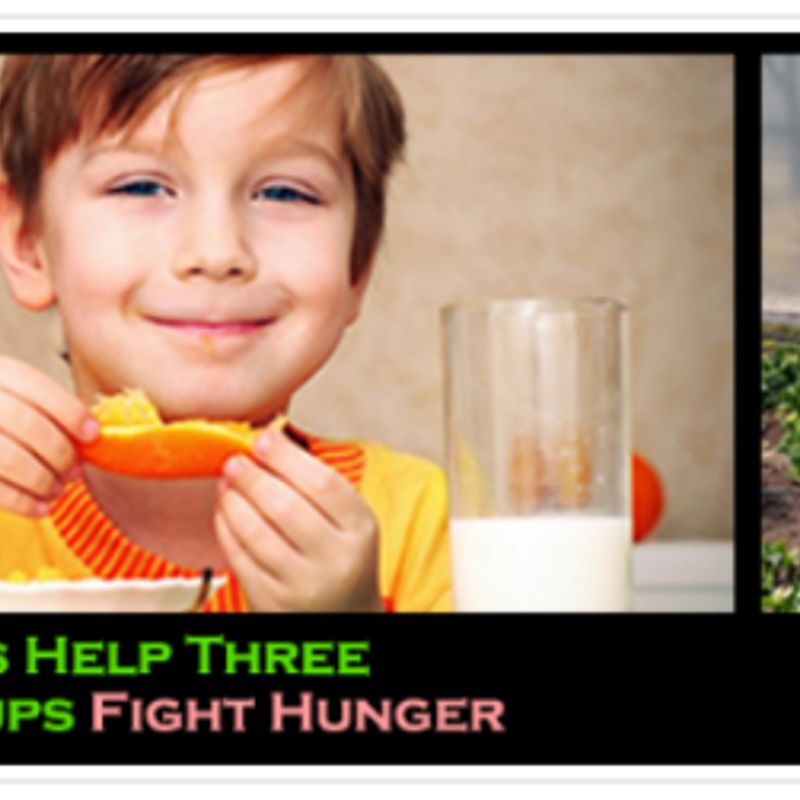 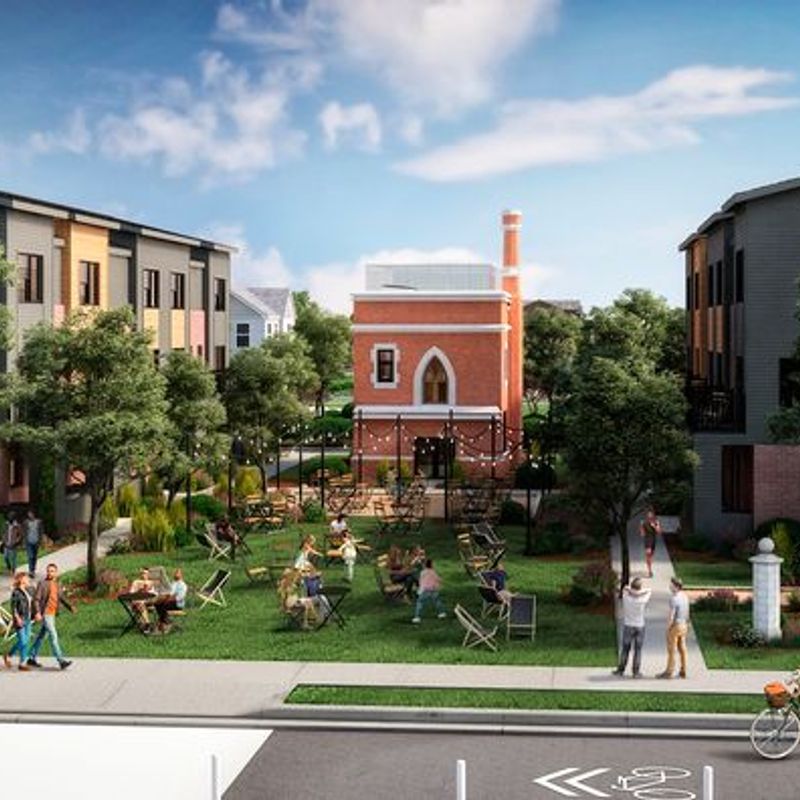 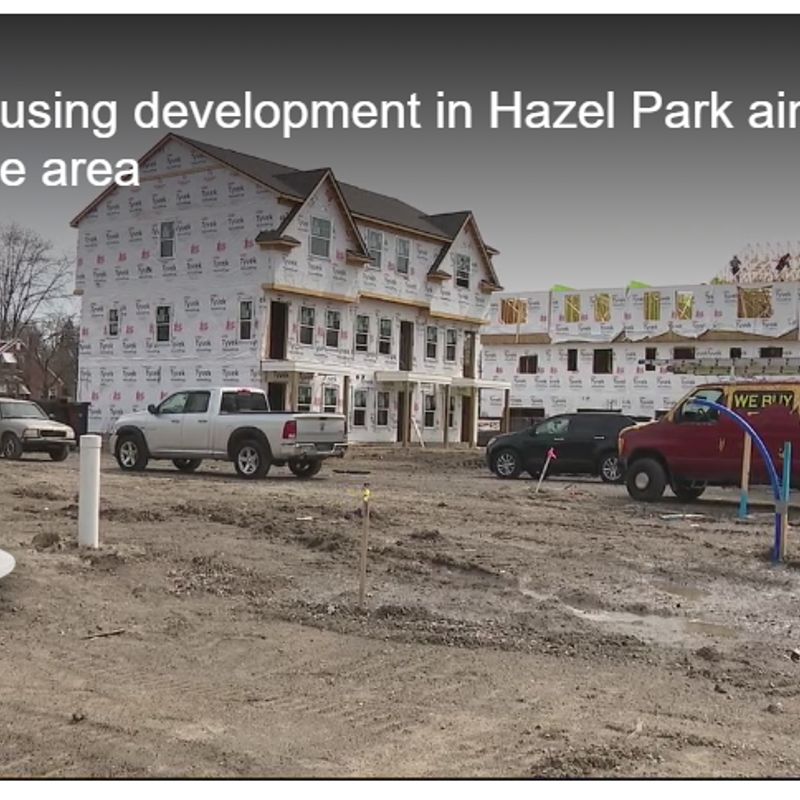 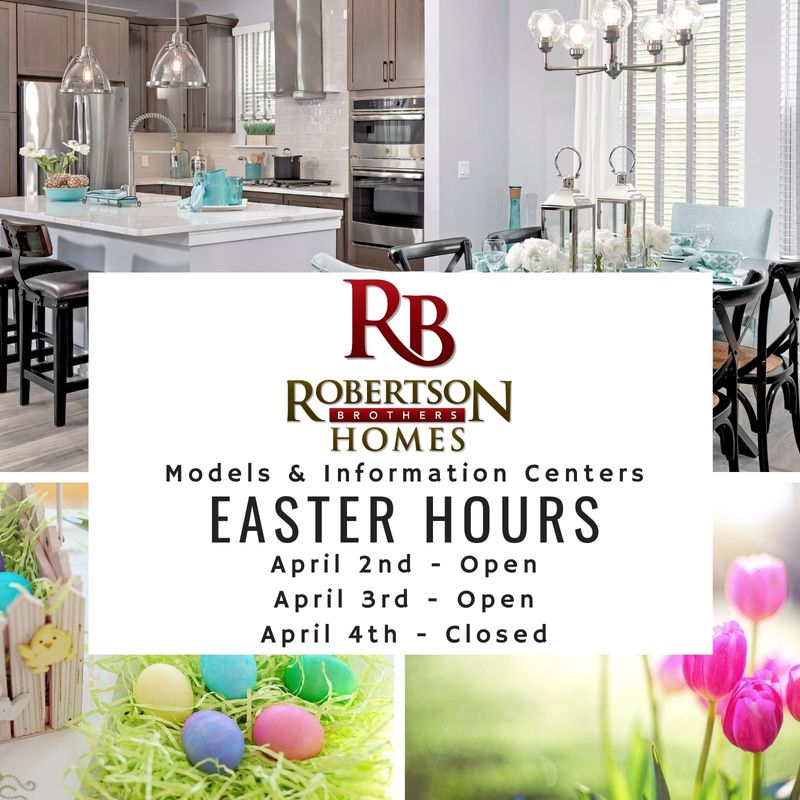 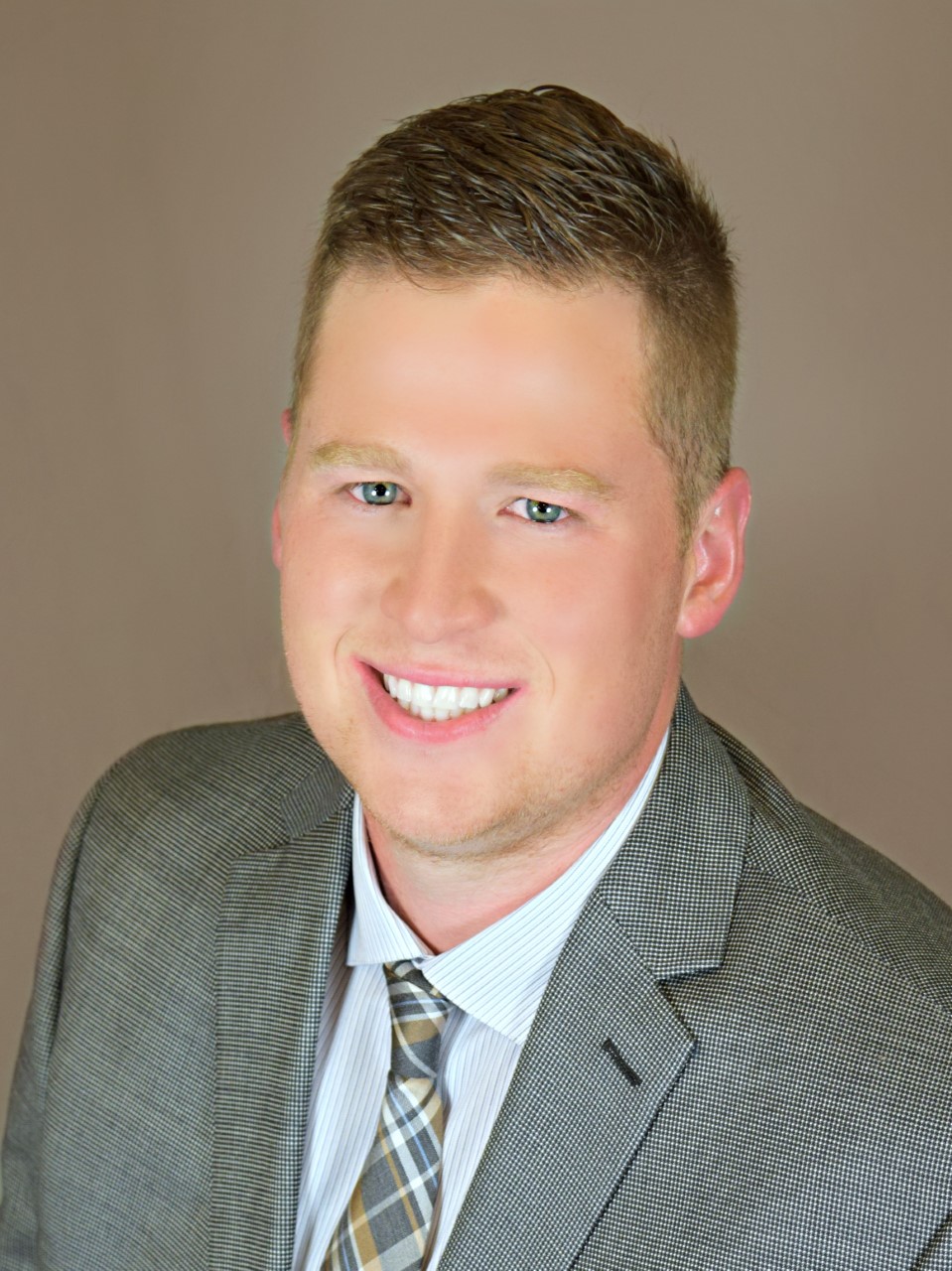