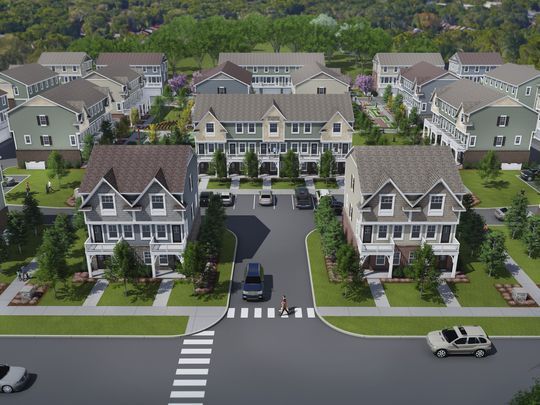 In the 1920s, Detroit saw a period of rapid growth where population soared and only continued to soar into the World War II era thanks to a booming automobile industry and recognition as the “Paris of the Midwest” that brought more and more families to the Motor City. It was during that time that home buyers began fanning out into newly-built suburbs located 30-45 minutes outside of the city center, aided by a freshly-constructed freeway system that could transport them from the first and second rings of inner neighborhoods – downtown Detroit and the outer-lying metro area – to suburbia and beyond.

Building new homes in Michigan since 1945, legacy home builders Robertson Brothers Homes have seen a shift in metro Detroit: As this unique inner-ring of neighborhoods continues to look inwards, people are steadily coming back to the city center, instead of moving away from it.

“There’s more of a vibe in a downtown environment,” said Jim Clarke, President of Robertson Brothers. “It’s all the things: it’s walkability, it’s transportation, it’s density of entertainment and proximity of everything. It’s inherently more authentic.”

Whereas size of home and square footage, often situated on a larger lot, were top enticements for previous generations of home buyers, these traits no longer hold the importance they once had. Now, as Millennials enter the market and empty-nesters downsize, people are giving up size for location and a legacy-like feel within the neighborhood of their choice. They opt to live in places with history, in places with vibrant culture rather than a quieter suburbia setting. For many, those are the very inner rings of Detroit and the neighborhoods that are being developed immediately outside of the city.

We love our home! We felt that Carrin, Ryan and Tim all went above and beyond to make our experience a good one. We cannot recommend Carrin, Ryan and Tim highly enough! Their attention to detail and communication throughout the process was very helpful and reassuring. We are very happy with our new home, as well as the process we went through to purchase and move-in. 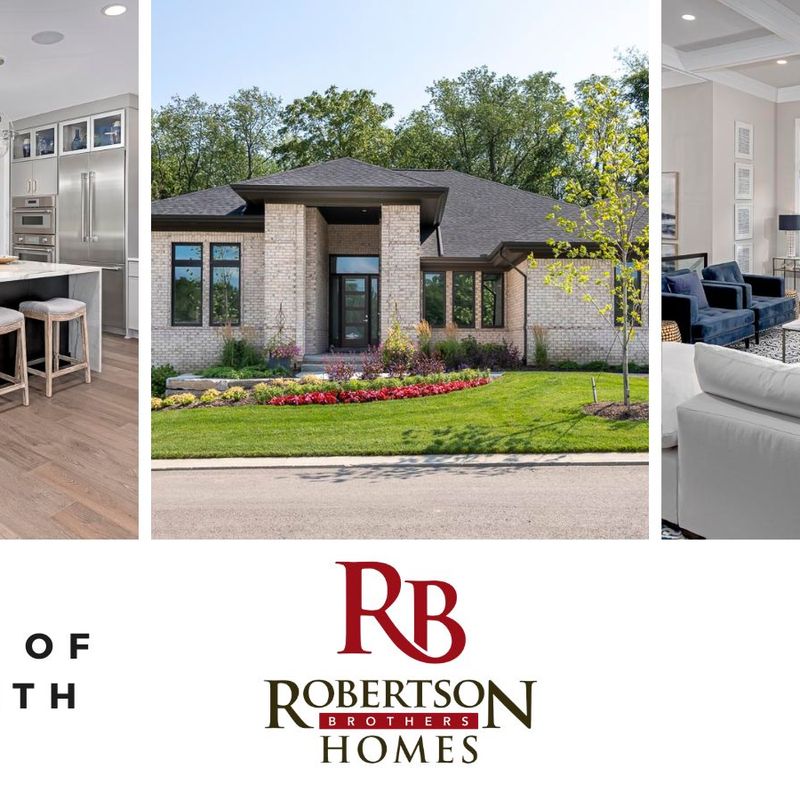 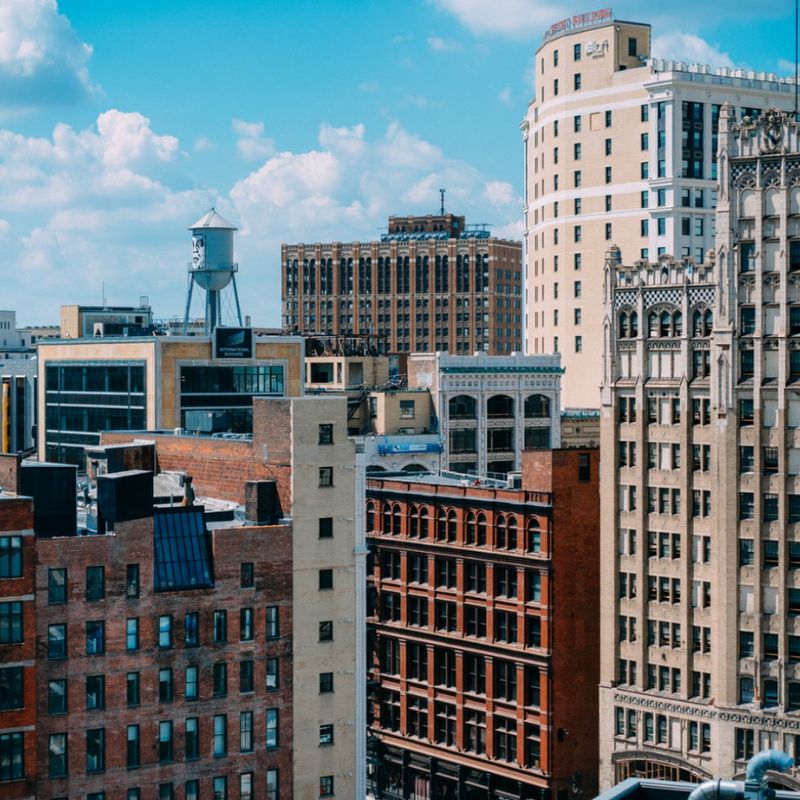 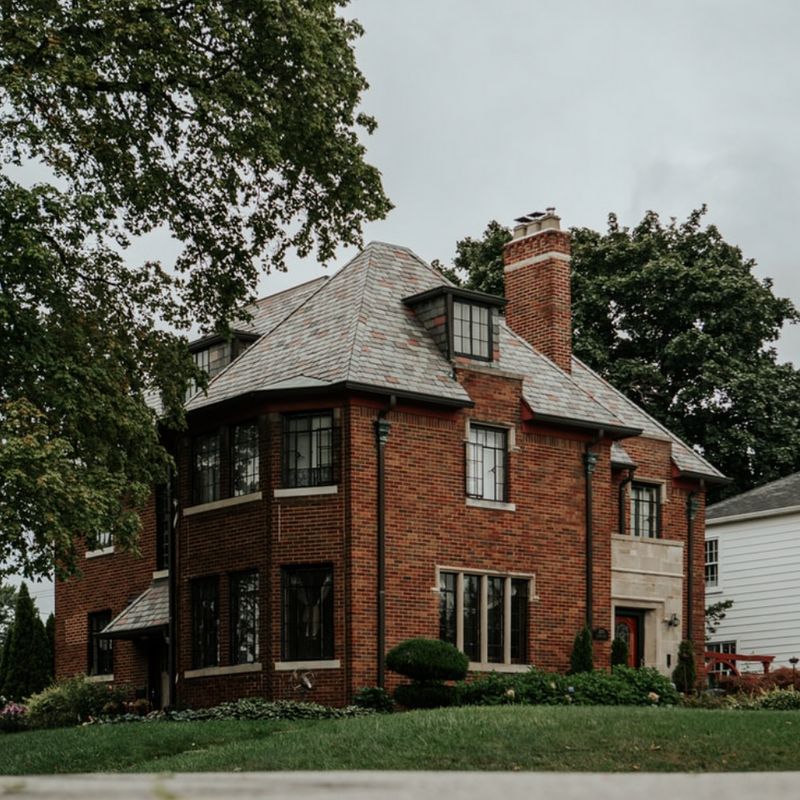 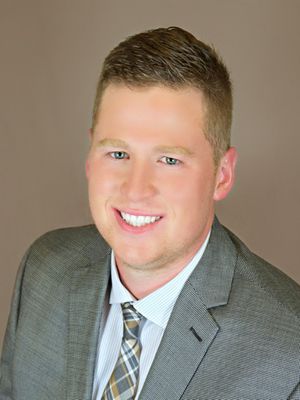