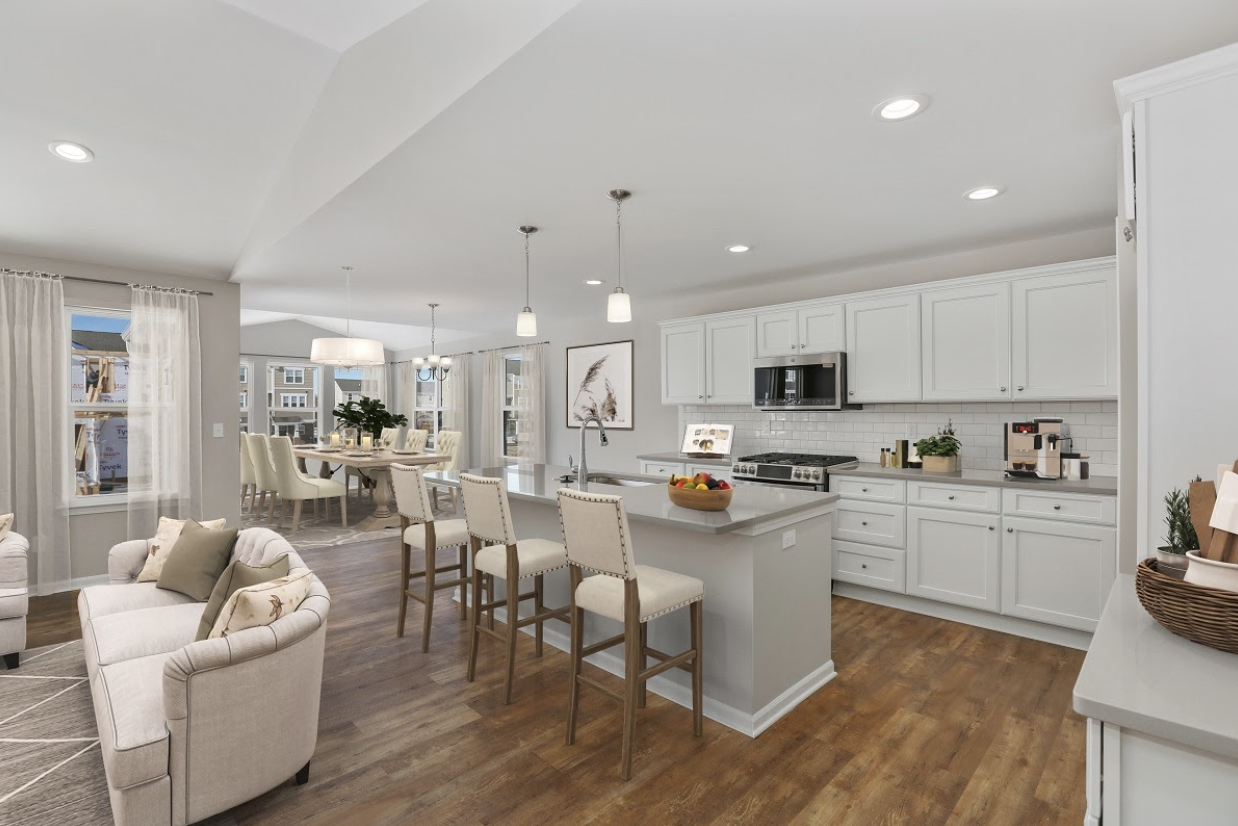 There’s more than one way to create an inviting interior space, and one of the most popular is the open floor plan layout found in millions of homes today. This design feature has been a staple since the 1990s, but like many architectural features, it has its advantages and disadvantages.

Open floor plans usually join some combination of the kitchen, dining room, and/or living room, so its greatest asset is fostering togetherness between people in either part of the whole. Speaking is easier while traffic is lighter; it’s also easier for those in the space to move around. Open floor plans also make areas feel larger and less cramped, inviting inhabitants to use more of the space or more easily redecorate it. Additionally, lighting is shared more efficiently in this setup, especially natural light that might’ve not reached certain parts of the area before.

Alternatively, open floor plans tend to look messier because of how much bigger and loosely-packed they are than sectioned-off rooms. There’s also the diminished privacy, which also leads to poorer sound control. Open floor plans tend to be much more expensive than traditional plans, as well, for a couple of reasons: construction and air conditioning costs. The former is due to the usual need to remove load-bearing walls, while the latter is due to the need for more airflow over a larger space.

Choose the Home That's Right for You

Ultimately, the floor plan should serve a purpose, and the floor plan that best suits homeowners’ needs varies. Those who tend to have a lot of guests or a larger family could benefit from the open space, for example, or they might need a less public area for their own pursuits. The open floor plan might not work for those with a budget, and something more traditional may be easier to keep clean.

Whether or not an open floor plan is the right choice for you, Robertson Homes can help you find the perfect home through its vast library of different home styles. Instead of ending up with a mass-production box, Robertson Homes customers can look forward to beautiful, cost-efficient homes in some of the hottest areas in Southeastern Michigan. View the gallery today to see what Robertson Homes has to offer!

The Benefits of Living in Wixom, MI

The Pros and Cons of Ranch-Style Homes

I am so happy with my home overall and I can't thank each person enough who helped along the way. Sandy was so wonderful from start to finish and so quick to respond to questions. I was really impressed with the communication between Sandy and my Design Consultant Tiffany. They were in communication regarding my budget so Tiffany was able to assist me without overwhelming me with options that I was not in a position to add into the home. My construction supervisor Ryan was great throughout the process to work with. He was very responsive to calls and text and did a thorough job on the walk-throughs. I'm really impressed with the landscaping and all the trees within the complex, it really gives a warm and inviting feel to the complex. 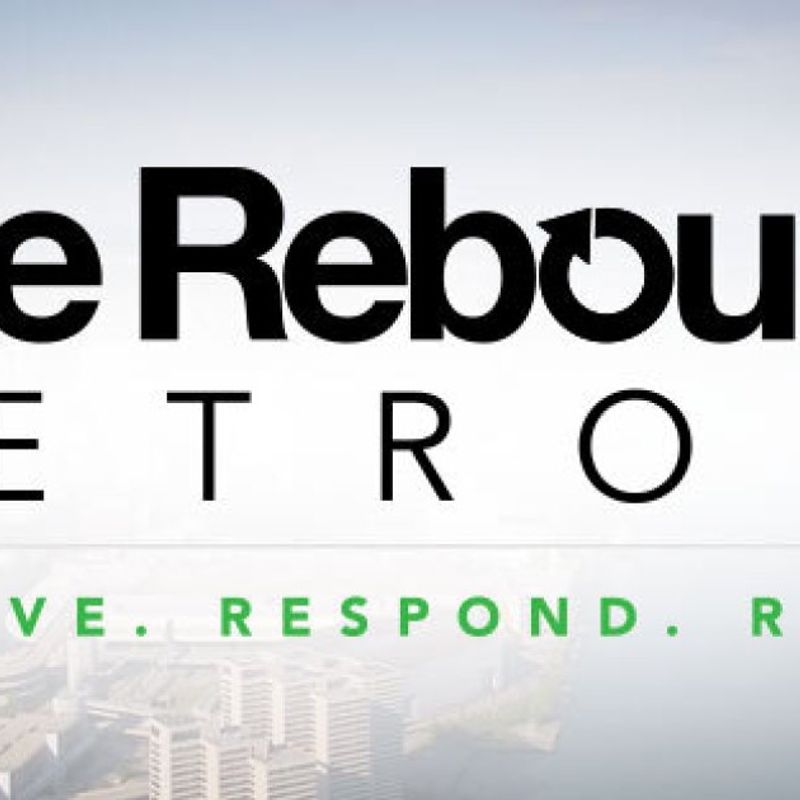 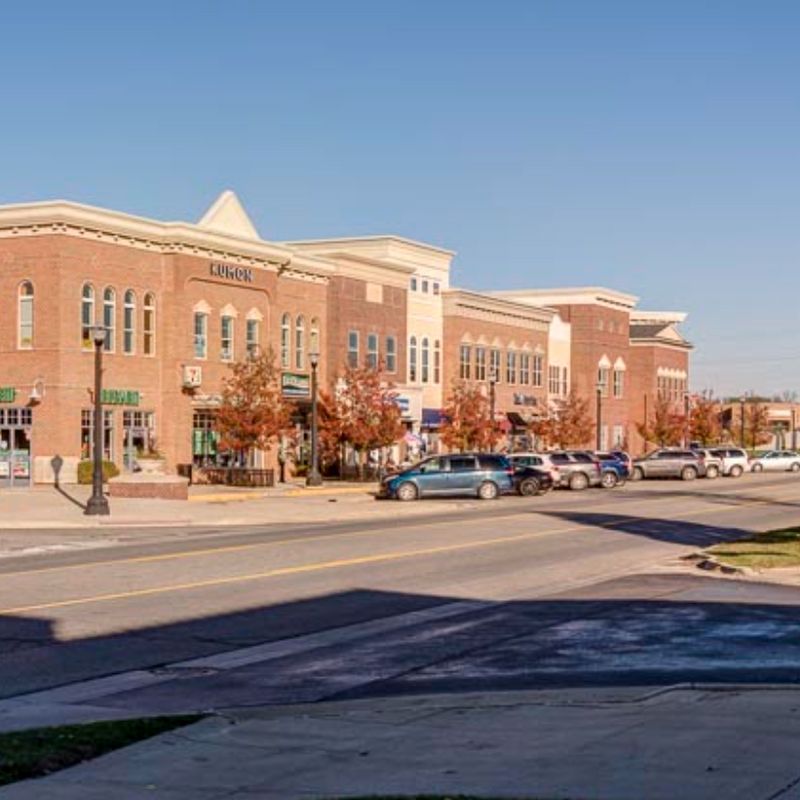 The Benefits of Living in Wixom, MI 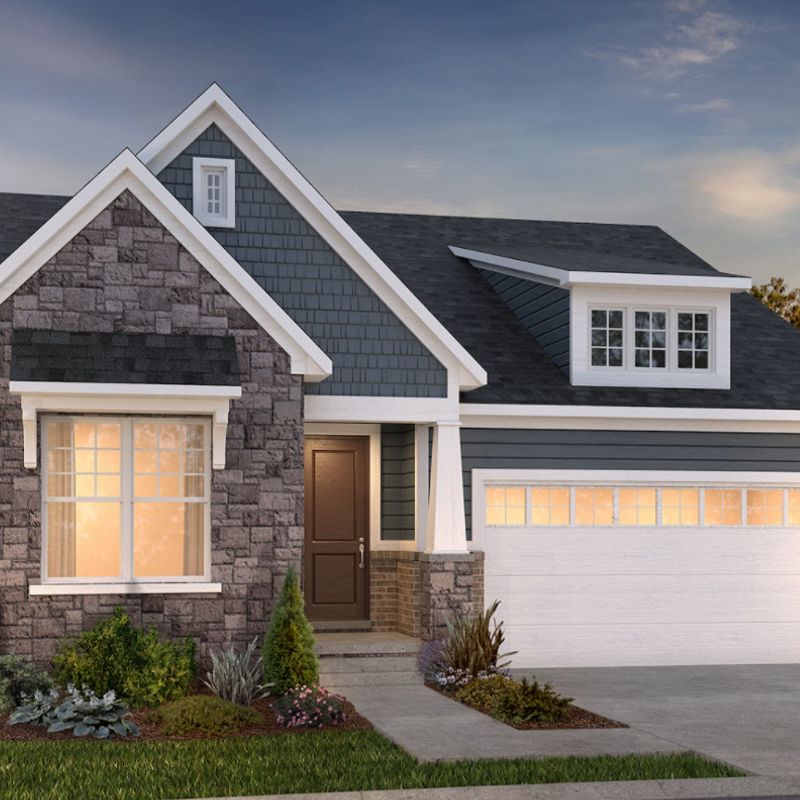 The Pros and Cons of Ranch-Style Homes 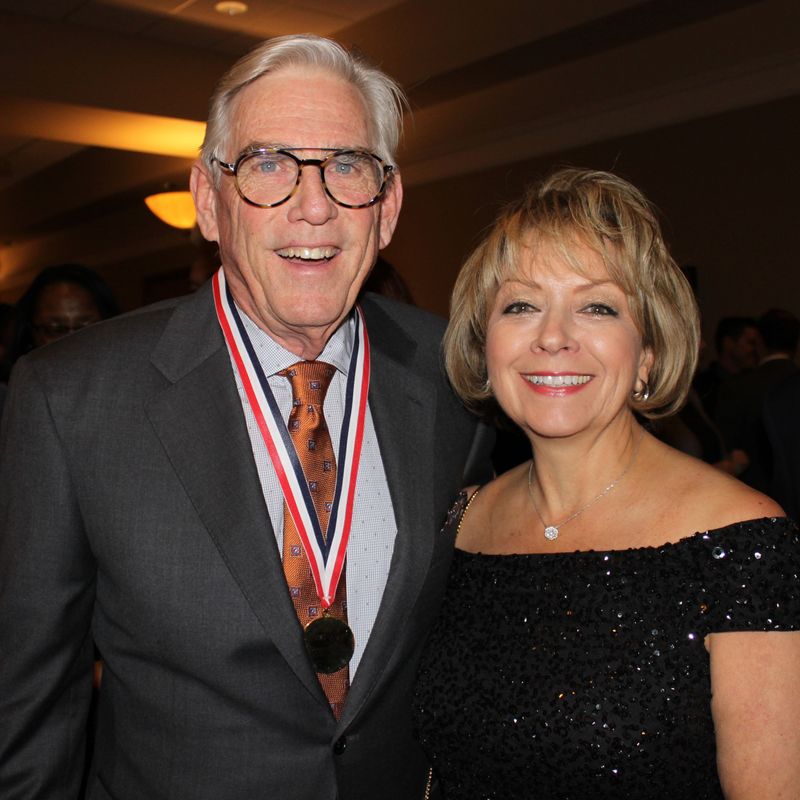 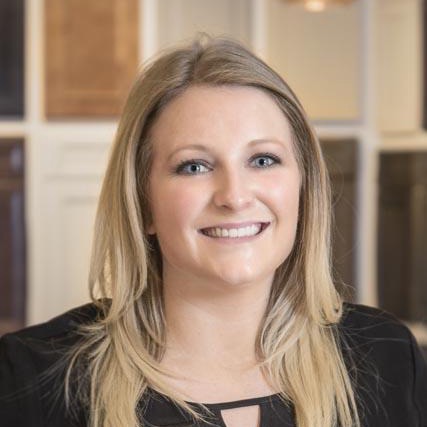